The best men are interesting. I know that I write about hunky heartthrobs who draw every female eye, but I find that in real life the guys who garner less immediate attention tend to be the ones I like better.

Have you ever noticed that? Ordinary guys… the ones who blend into the background a little more. They’re thinkers. They have character. They stand for something. Oftentimes, they’ve been overlooked for some reason or other, so they know what it feels like to be ignored or passed over. They aren’t relying on their instant charisma or their obvious monetary success to get them what they want. They know how to dig deeper down and to work hard.

They tend to be kinder, too. (The good ones, at least. Some get meaner. Run from those.) The good guys have spent more time with their own thoughts, and less time being pet and told how wonderful they are. They’ve watched other relationships around them, and they’ve formed a few opinions about what they want to receive, and what they want to give. They have a stronger sense of self that’s not reliant on female attention.

In my mind, that’s a real man. Getting to know him is a treat.

Is he rich? Not likely. Is he stunningly handsome? Maybe not to everyone, but every man has an attractive quality. Besides what you find incredibly attractive might not be what I do. Is he smooth? Heavens, no! He hasn’t been romantically involved with that that many women to have honed those skills.

But is he worth the time to get to know him? Is he worthy of your heart, and eventually your vow? 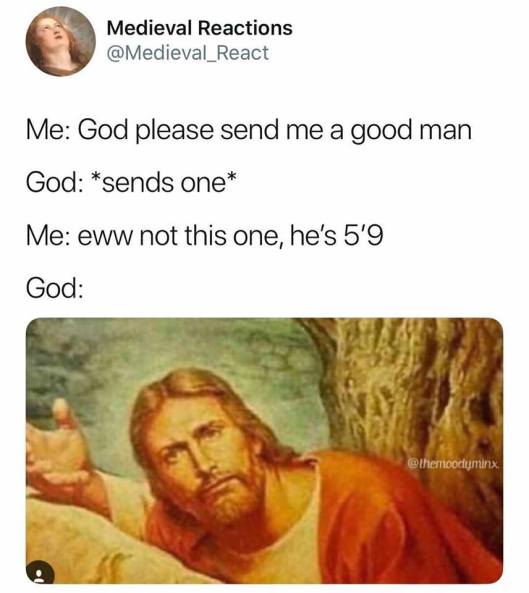 There are good men out there! They say that nice guys finish last, but I don’t think so. I don’t know about you, but if there’s a guy who doesn’t have all the women flirting with him constantly, who doesn’t flirt back, who’s already made it clear that he’s not the kind of guy who plays a fast game, I think he’s a whole lot more interesting as a person, and a a romantic partner.

And here’s a secret: when that guy who’s been saving himself for the right woman finally unleashes all that pent up romance and passion, it’s so much more rewarding! Trust me, he’s worth it!

And speaking of the guys worthy of your love…

My newest book will hit the shelves in just a couple of weeks, but you can get a copy now through Harlequin’s site!

Returning home has stirred painful memories for officer Gabe Banks. But responding to a robbery at Harper Kemp’s bridal shop has upended his world. Harper’s adopted four-year-old is the daughter he never knew existed. Gabe’s no longer the bad boy Harper remembers, but he’s still terrified of commitment. Despite their fierce attraction, Harper must protect her little girl’s heart…and her own.